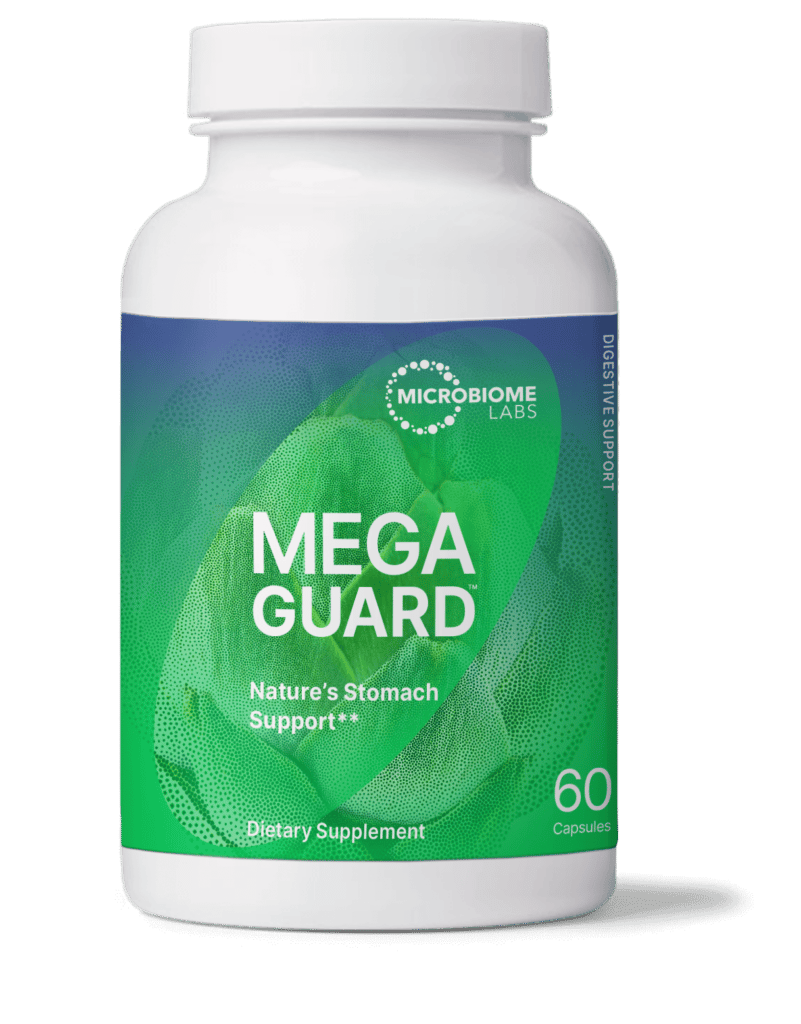 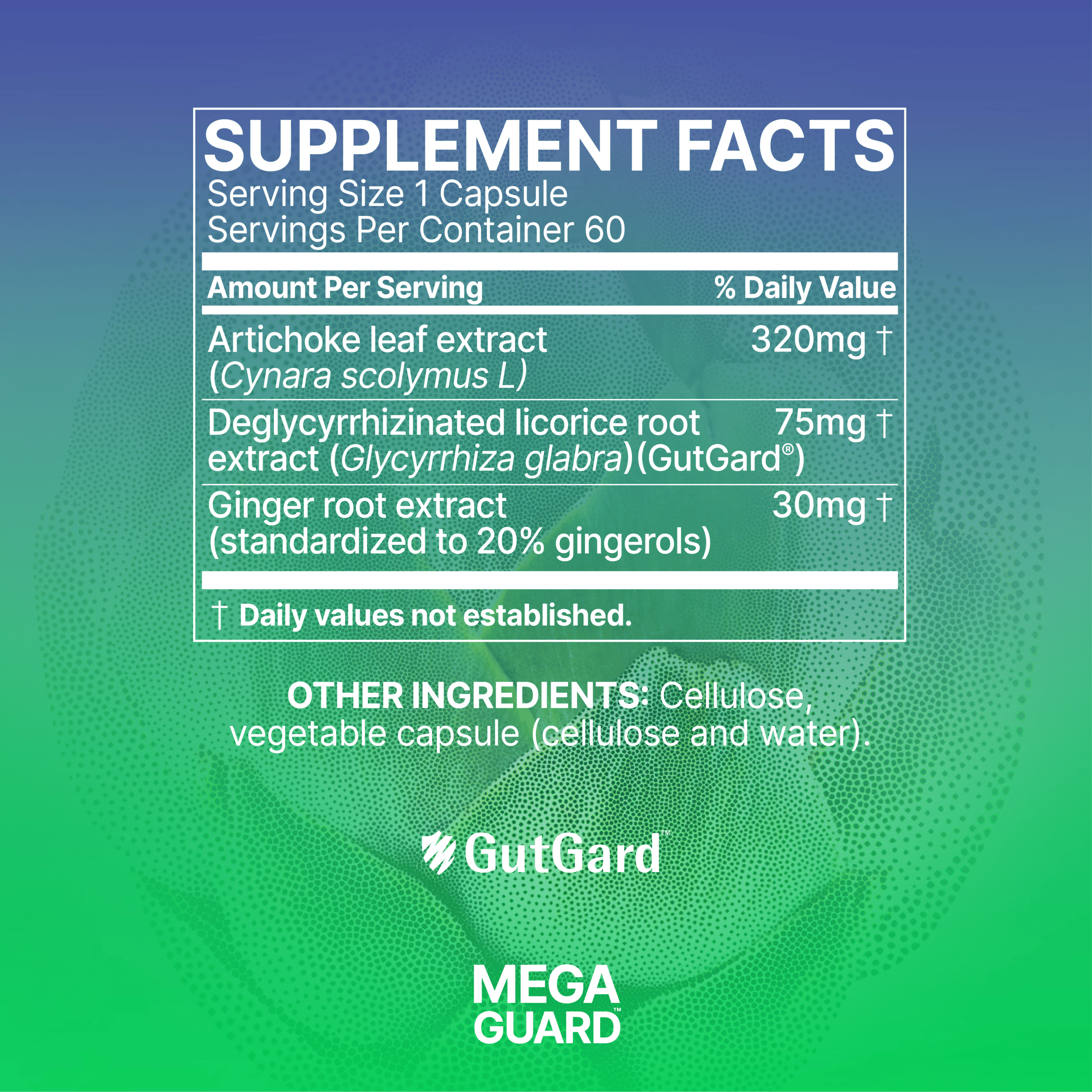 Ages 8+: Take one capsule with lunch and dinner, or as directed by your healthcare practitioner.

FDA Disclaimer†*: None of these statements have been evaluated by the Food and Drug Administration. These products are not intended to diagnose, treat, cure, or prevent any diseases.